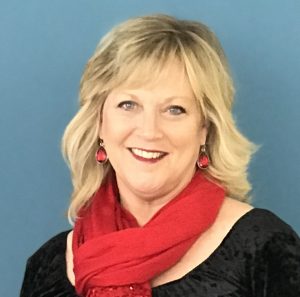 Linda Quartuccio, originally from Huntington Long Island NY, moved to Hunterdon County in 1995 with her husband Joseph. She is graduate of Fairleigh Dickenson University with a BA in Marketing. Her career started in NYC in the telecommunications industry and transitioned to pharmaceuticals in a variety of positions in NYC and NJ before staying home with her two boys in 2002.

In 2009 she and her husband started Vision Quest Auto Glass in Whitehouse Station, NJ an auto glass repair and replacement company with just over eight employees.  With over a million dollars in sales, the company services most of the state of NJ with four mobile technicians.

In addition to being a mother to her two boys, Linda is the President of the Clinton Public School Booster Club supporting student athletes by raising funds to aid in equipment, uniforms and other necessities of the sports program. From 2017-2018 Linda served on the Advisory Council for SAFE in Hunterdon. For over 8 years she has volunteered as a Religious Education teacher at St John Neumann Roman Catholic Church.

Linda has served on the BW NICE Hunterdon County Chapter Executive Committee from September 2014 to September 2017, first as the Secretary and then as Chapter President.  Over the three years the Hunterdon Chapter contributed over $30,000 to their charity partner, SAFE in Hunterdon, through the annual fundraising gala, The Red Shoe, that takes place every June.

Currently, Linda serves as a BW NICE Corporate Ambassador supporting the organization through several strategic initiatives including marketing and development and as a chapter liaison. 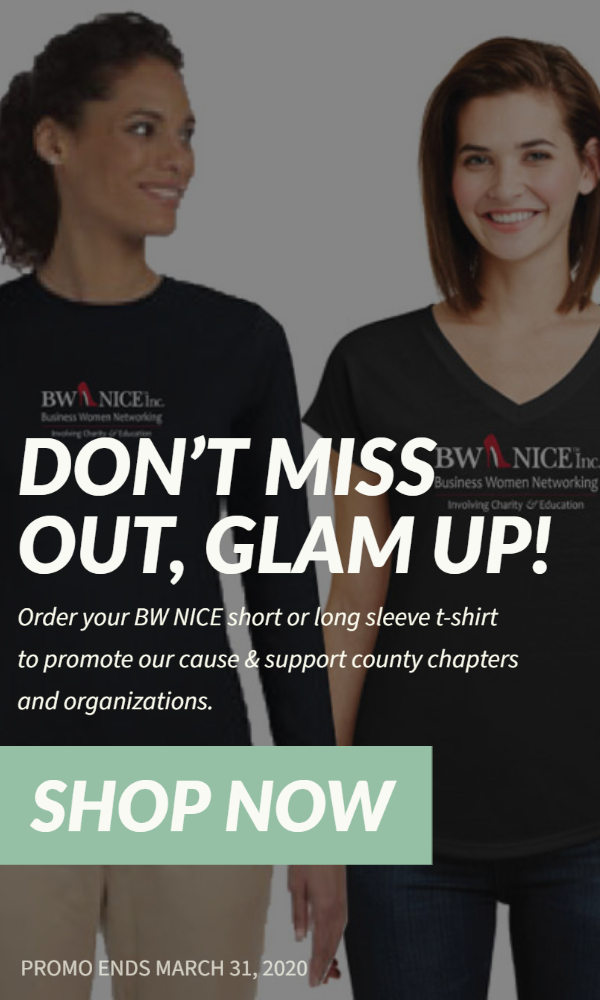 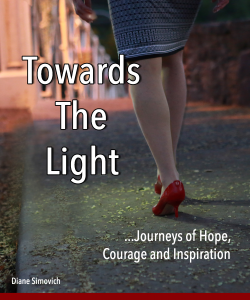